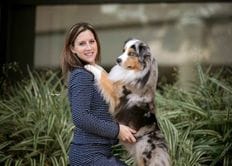 Abington Minis is the proud breeder of


all the records winning The National Specialty


the Sire to the current #1 MAS All Systems "Reno".


Show when the breed went into AKC. Hugo won BIS in 2015 in Greece.


Grand Champion MAS that was also # 1 All Systems. 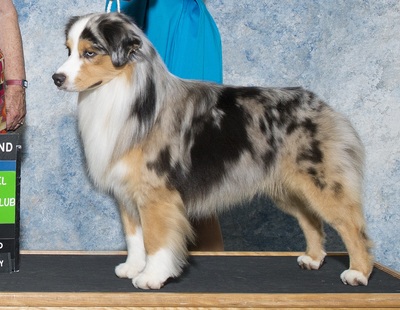 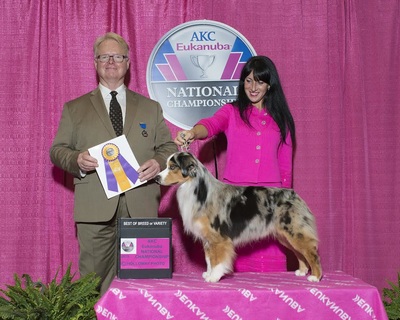 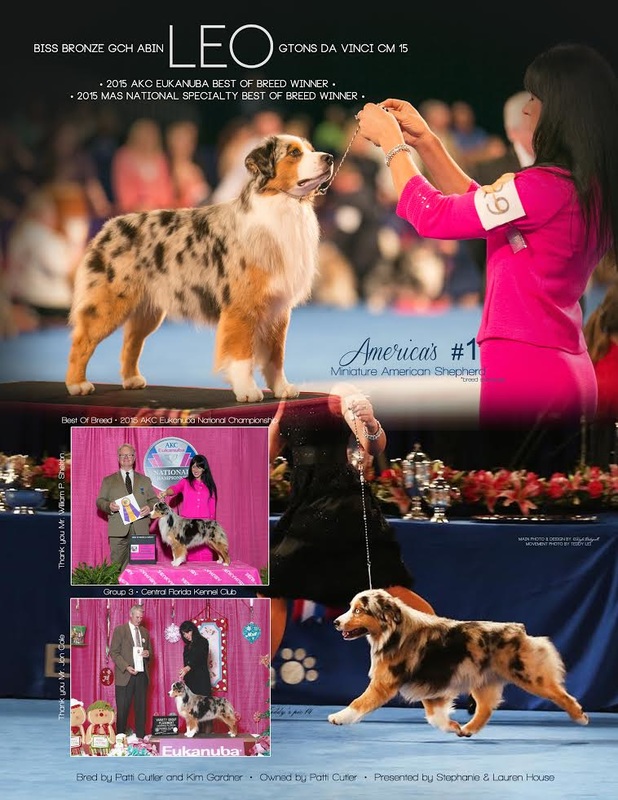 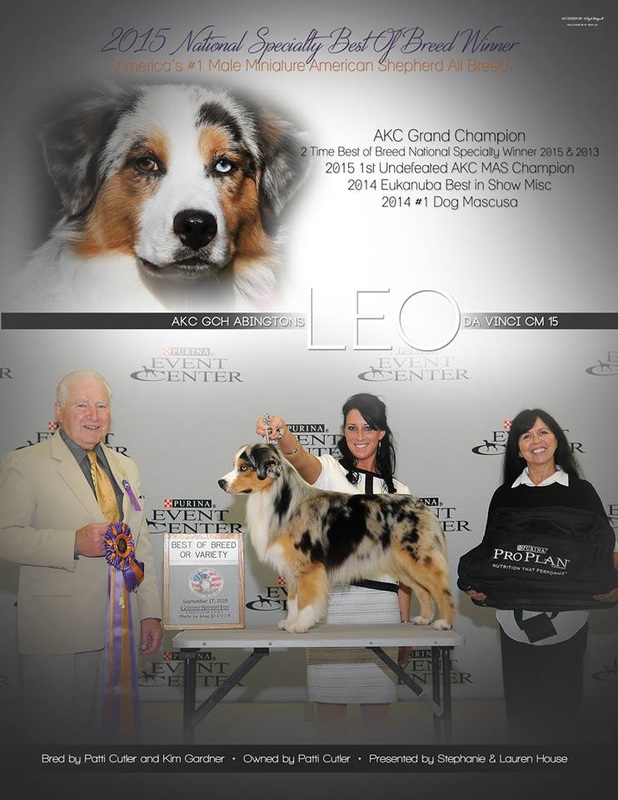 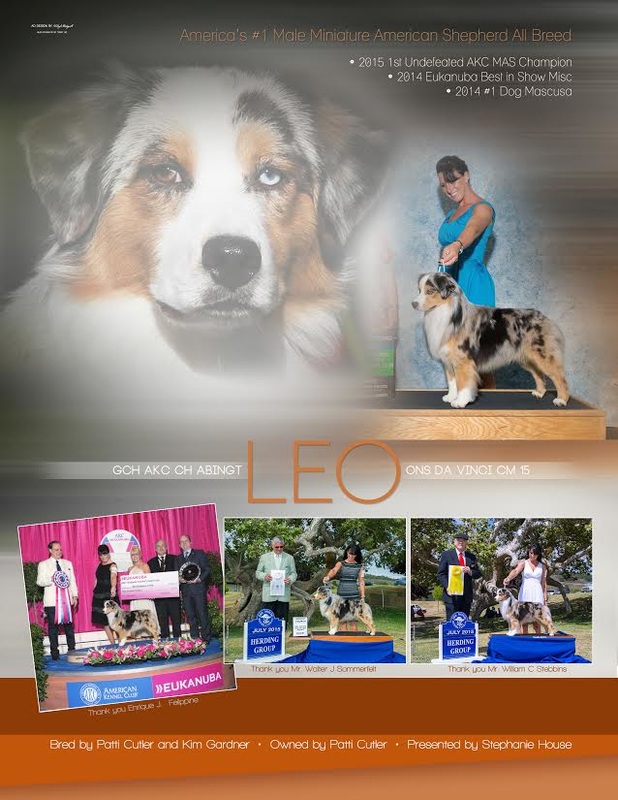